The Möbius Team shares data on the Open Call for Manuscripts

You might already know that the Möbius Open Call for Manuscripts recently closed for entries. Although the final results are to come, the Möbius Team is thrilled to share with all of you some data on the applications we received. In this short blog post, we’ll give a quick overview of the competition for short original fantasy stories, submitted up until the 15th of January.

The Möbius Team was accepting original and unpublished works (meaning containing no intellectual property belonging to other authors and/or third parties). The manuscripts were meant to be short, with a maximum length of 6000 characters, including spaces. The authors were required to be of age, citizens and/or residents of EU-27 countries, plus associated countries or those in the process of becoming associated with Horizon Europe. Manuscripts could be submitted in English, Italian, and Spanish, and each author could submit a maximum of two manuscripts.

According to the data collected on the Möbius website, we received 87 manuscripts in Spanish, 55 in Italian and 33 in English.

You can see a visual representation of the European nationalities of the applicants (citizens and/or residents of EU-27 countries, plus associated countries or in the process of becoming associated with Horizon Europe), in the map below.

When it comes to age, average age of the applicants was 46 years old, with the maximum age of an applicant being 87 years old, and the youngest being 19.

About the gender data, 57 of the manuscripts were submitted by women, 6 by non-binary people, 94 by men and 18 preferred not to say.

Unfortunately, we also received 10 manuscripts that we couldn’t accept because they did not fulfilled the eligibility conditions of the Möbius Open Call for manuscripts.

To wrap up, the winning manuscript will become the first Möbius Book, a cross-media experience comprising a 3D audio and virtual reality production and art installation. The Möbius Book will be showcased in several locations in Europe during 2023 and 2024, as part of the dissemination and demonstrations events of the project. The Möbius Book will remain publicly available on the project’s website for at least 5 years after the project finishes in February 2024.

Curious to know who the winners are? In the coming days, we’ll release an announcement. Stay tuned by following our social media accounts, subscribe to our newsletter and check our website. 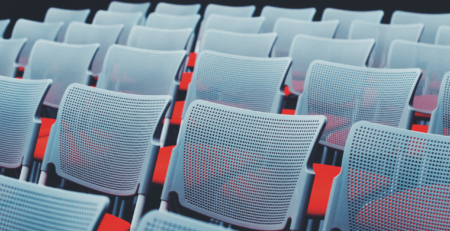 The Möbius Project at the Mobile World Congress 2022! 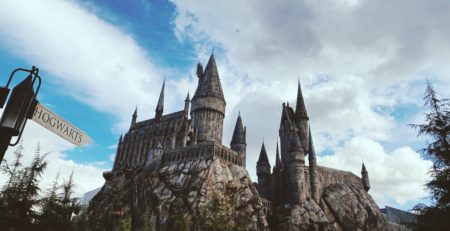 Are you a fan fiction enthusiast?

In light of the European research project Möbius, imec-SMIT is looking for fan fiction enthusiasts to participate in an... read more 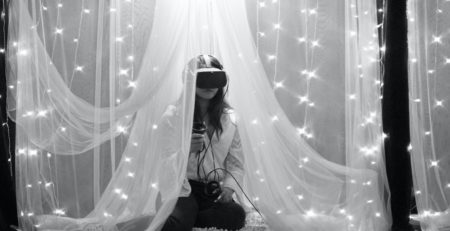 MÖBIUS: the digital awakening of the European publishing sector

Möbius will employ novel and immersive technologies, such as 5G, will develop, to pilot and validate methods and tools for publishing companies. The project... read more 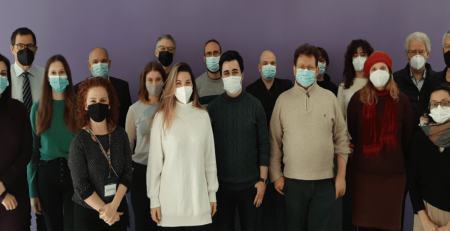 On the 1st of December 2021, the Möbius partners met physically at the Eurecat installations for the first time to discuss the progress of the project.... read more 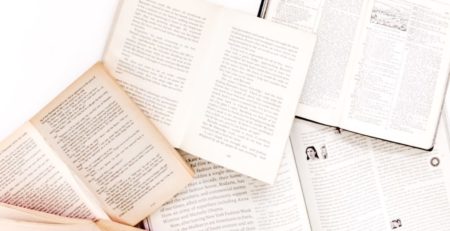 The European Green deal is an ambitious package of measures ranging from cutting greenhouse gas emissions, to investing in... read more

💡Do you prefer to read on paper or on screen? This dilemma arises constantly, but here it is explainedwhat has happened to traditional reading after the pandemic. Discovering and reading go hand in hand, join us! 🔗👉

Möbius Awards Ceremony🏆 The winners of the open call for manuscripts were announced!

👉Meet the winner of the first mobius book
👉Get to know the project and find out how you can be the next one.
👉Discover the winners

The Möbius Open Call is about to close! Don't pro

🟣APPLY TO THE MÖBIUS OPEN CALL! This is a

🟣 Does this slogan ring a bell? “A book for t

🟣Did you know that the five genres that are mos

🟣 With the arrival of the internet and other te

🟣🗣 Did you know that in Europe every year th

🟪 💡 “We may be drowning and not even know

🟪The closure of the bookshops has been devastat